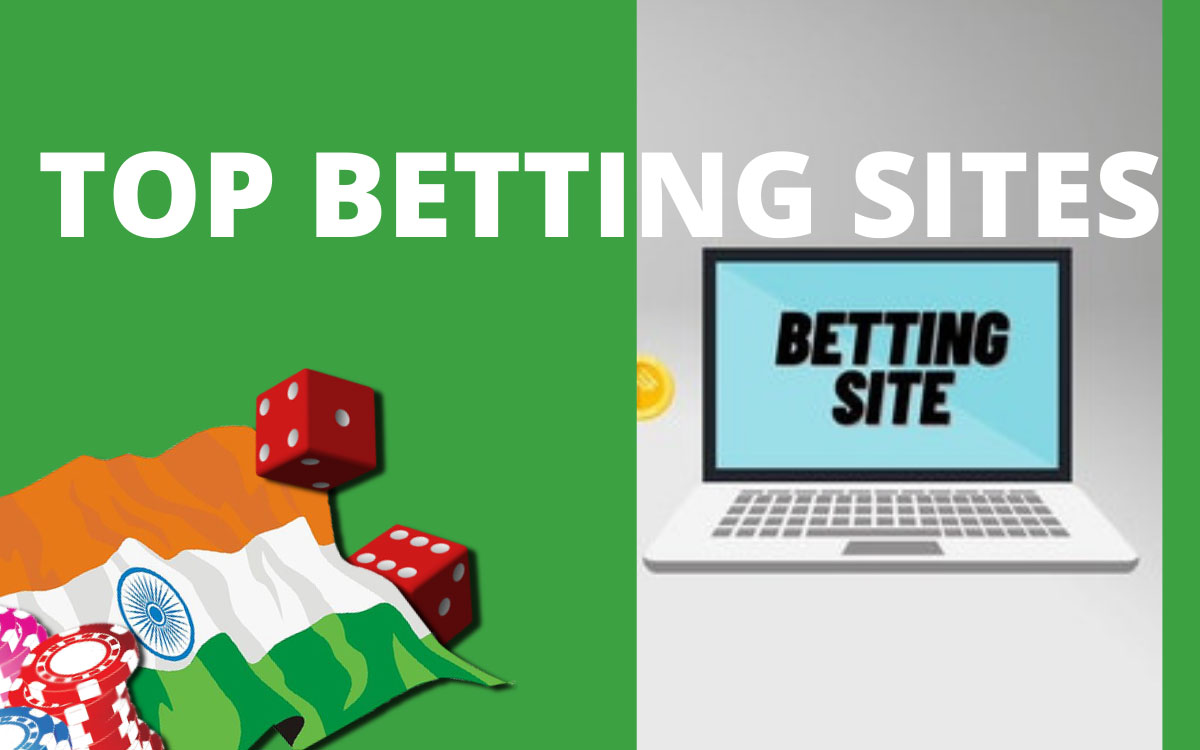 What are the legal online betting sites in India?

With the advancement of technology, more than 500 million people are connected via the internet throughout the world. Fast and cheap internet made Indian citizens access products and services globally. One of the industries that strengthen their roots in Indian soil is online gambling.

According to a report submitted by The Week, 40% of Indians do gambling. They also argued that the online subscriber of gambling might overtake the United Kingdom in coming years in per capita. While another report suggests that each year, 80% of Indians gamble once in their lifetime.

What is Online Gambling?

Online gambling is the place to bet and earn money via internet facilities. It is similar to a casino but the difference is online gambling held in the virtual environment and the casino is on-ground betting.

Online betting includes poker, casino games, and the most important sports games. Betting on sports games is very popular in India. The most favorite is betting on Cricket and football. The players who are registered to the betting sites can bet through online payment modes such as UPI, Credit/ Debit cards, net banking. In addition, if a player wins the bet they have paid accordingly.

Some of the online gambling sites in India

Card games are very much popular with the people of India; the most famous of them are Rummy and Teen Patti. These two games draw a maximum number of users in India.

Why do we not find gambling apps in the Google store?

Google in its new policy has excluded India from the list of the countries where gambling is allowed.

The reason Google excluded gambling apps is that some state governments of India have reportedly banned gambling apps outright. For example, Paytm and Paytm First games were recently non-operational, as they did not follow the terms and conditions of Google. Meanwhile, the apps store interface did not all many gambling games to install on its platform

Confusion regarding the legality of gambling in India

While considering Indian law, wager on games of chance is illegal but gambling on games of skill is legal. Therefore, it is very difficult to understand whether the game falls under chance or skills. For example, the government of India legalizes the playing of Rummy, as it needs the players to have a certain degree of skills particularly in the case of memorization of the cards.